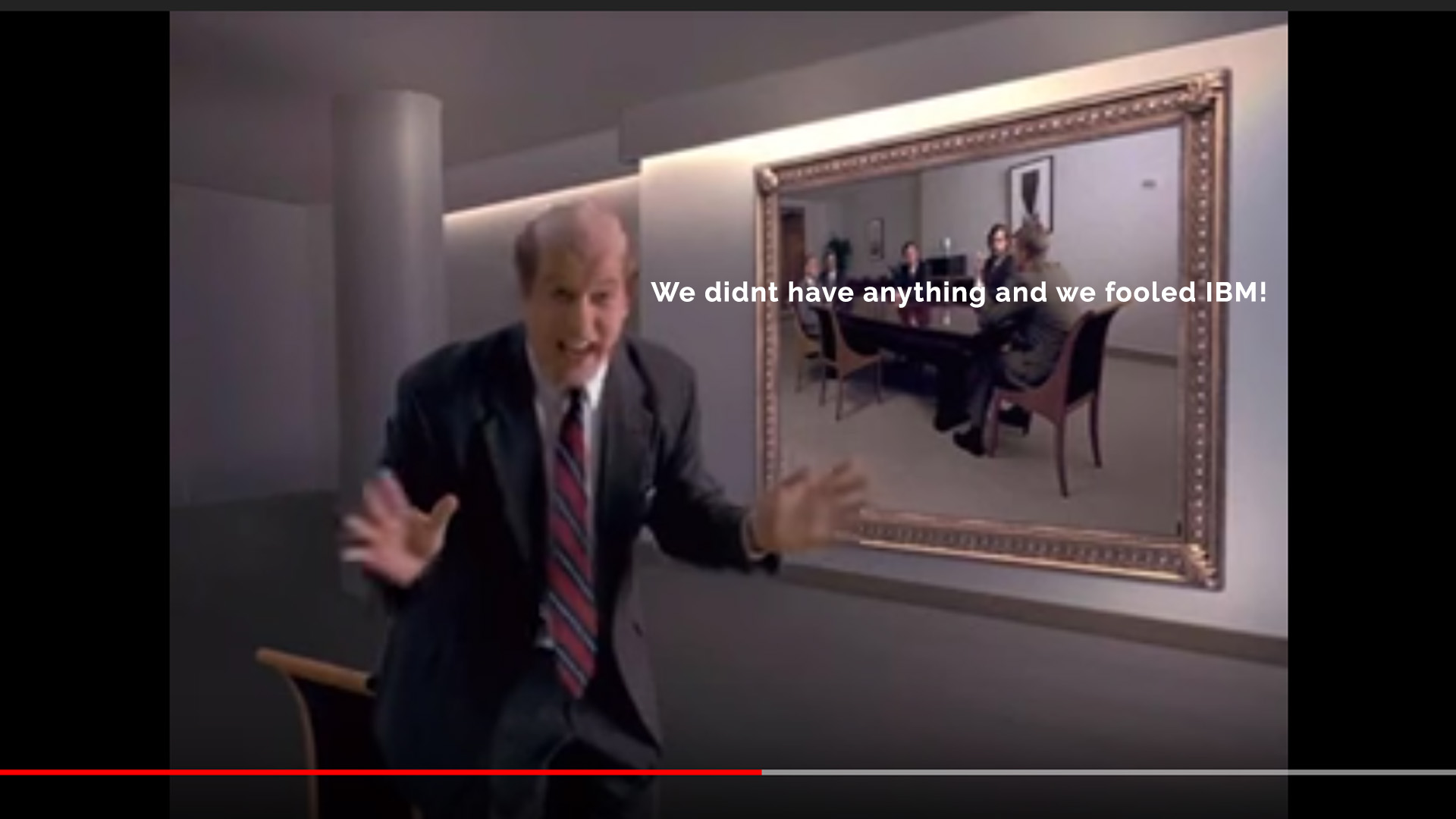 Microsoft has revealed that Office 2019’s desktop applications will only run on Windows 10 – and shortened support for the forthcoming release of the suite.

In an update published on February 1st, the company revealed that the beta apps for the perpetual version of Office 2019 – as opposed to the subscription Office 365 – will appear in 2018’s second quarter and a final release will ship in the second half of the year.

Support for Office 2019 will also be shorter than usual. As Redmond’s explained, “In the past, perpetual versions of Office were released under the Microsoft Fixed Lifecycle Policy, with a term of 5 years of standard support and 5 years of extended support.”

Office 2019 will get the usual period of standard support, but just two years of extended support. That will mean the suite’s death day is October 10th, 2025. Which is the same day on which Microsoft will end extended support for Office 2016.

Microsoft said this is because “As the pace of change accelerates, it has become imperative to move our software to a more modern cadence.”

Which is a bit inconsistent with news from the very same announcement that Windows 10 Enterprise LTSC 2018 will land “in the fall of 2018” and get five years of extended support.

Another change Microsoft’s made is making Office 365 ProPlus, the business-oriented version of the service, available only on Windows 10’s semi-annual channel. As of January 14, 2020, Windows 8.1, Windows Server 2016 or older and Windows 10 LTSC releases won’t run ProPlus. Nor will unsupported Windows 10 semi-annual releases.

Microsoft’s reason for this change is keeping Windows 10 and ProPlus in synch for security reasons. The company’s also noted that this change will be hard for those who deliver ProPlus to virtual desktops or over remote access, so has pledged We recognize that some of our customers deliver Office to their users via Remote Desktop and VDI. Later this year, “new Remote Desktop and desktop virtualization capabilities within the SAC release cadence of Windows 10 Enterprise and Windows Server.” Windows Server Insiders will see those changes before other users.

Microsoft’s made no secret of its desire for users to adopt Windows 10, but this is an unmistakable signal for those remaining on Windows 7 (and the few who bothered with Windows 8.x) that their time is up if they want access to Microsoft’s productivity innovations.

Oh here is the fun again, this is another one of my opinions and sure we all have them. When Y2K came about, nothing really “happened” but we all did get on new modern computers, with new internet forced purchased drivers and updates and so on and so forth. When Windows 8 came out, the majority of us older techs were like; “why the tarnation do we want a phone app for a computer?” Well the rest of ya all just kept it going, now we have Windows 10 a virtual pluthera of apps. NOT applications, not something on our computer, but a rental agreement to use, to exploit on us. We watched our jobs be outsourced, we watched as they just took it all, forcing down your throats the devices, cars, equipment, and other fun gadgets that THEY wanted you to have.
Sure I will have to migrate to Windows 10 soon enough, hell why not let them have total access to your home too. Oh they do, you have smart devices, smart TVs;  you give them all your habits, and you ask google everything on google home, or cortina or siri, hahaha.
Anyhow, now that I got that off my chest, On with the “show” tech.